Anew Medical, Inc. licensed “the anti-aging protein” called α-Klotho for gene therapy to stop the progression of, or to prevent, neurodegenerative diseases. This product holds longer-term potential for the treatment of Alzheimer’s disease and ALS (amyotrophic lateral sclerosis or “Lou Gehrig’s disease).

The world’s population is aging rapidly, and preserving brain health has emerged as a major biomedical challenge. Without novel interventions, by 2040, over 80 million people worldwide will suffer from memory and cognitive functioning problems resulting from aging and age-related diseases. Aging has been proven to be the primary risk factor for declining cognitive function and Alzheimer’s disease. Biologic or genetic regulators of aging might be harnessed for the treatment and prevention of cognitive decline, depression, and dementia.

Aging is the primary risk factor for cognitive decline, and an emerging health threat to aging populations worldwide. The Company being able to provide an “anti-aging” medicine like Klotho which has the potential to counteract cognitive decline and neurodegenerative diseases such as Alzheimer’s disease (“AD”) and amyotrophic lateral sclerosis (“ALS”) would be a major breakthrough.

Alzheimer’s disease is the most common type of senile dementia worldwide. Klotho (as also known as Clotho) is named after the Greek goddess who spun the thread of life. A decade ago, Dr. Kuro-O et.al. established a transgenic “knock-out” mouse without the Klotho gene. The mice were normal at birth but started to show multiple aging-related disorders such as arteriosclerosis, osteoporosis, skin atrophy, loss of cognition, hyperphosphatemia, pulmonary emphysema, ectopic calcifications in the lungs, heart, and skin, the depletion of Purkinje cells in the brain, and infertility after 3-4 weeks – the α–kl+ “gene knock-out” mice died at around 2 months whereas the normal mouse lives to around 3 years.

Recently, the discovery by our CTO/investigator and others of a membrane-bound and a circulating form of this protein hormone (“s-KL”) in humans with anti-aging properties and encoded by the Klotho gene at a human chromosome locus of 13q12, has provided strong evidence of protecting brain neurons from degeneration. It was also shown effective in clearing beta-amyloid plaques from the brain, controlling the insulin/insulin-like growth factor signaling pathway, delaying osteoporosis, lowering the incidence of cardiovascular disease, affecting kidney disease, and generally increasing the life-span of humans and other mammals who have the functioning gene making the active protein.

The anti-aging gene Klotho is reported to significantly decline with age, especially in the brain of patients with Alzheimer’s and animals genetically engineered to have AD. Direct treatment of neurons with Klotho protein hormone can prevent neuronal death from toxic glutamate and beta-amyloid protein. Additionally, other studies have shown clearance of beta-amyloid plaques in animals treated with our Klotho gene therapy. Therefore, the utility of Klotho in the treatment and prevention of AD must be explored. Therapeutic approaches at increasing Klotho protein levels in man might prevent neuronal degeneration if treatment is started at the beginning of disease and advance the outcome for AD patients.

Klotho is clearly an important human protein, and supplementation of this human protein by biologic infusion or by gene or cell therapy (cells transfected with the gene) will potentially treat many diseases and pathologies. Alzheimer’s disease is extremely debilitating, and certainly an important medical need. However, a new construct of the gene make mRNA and protein that has shown efficacy in animal models of neuromuscular diseases like ALS and Parkinson’s disease. 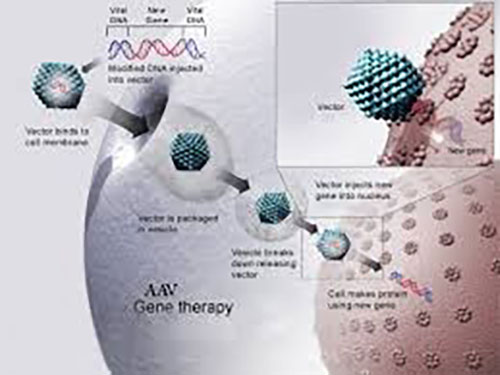 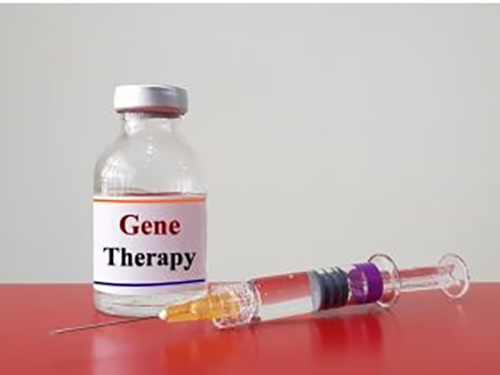 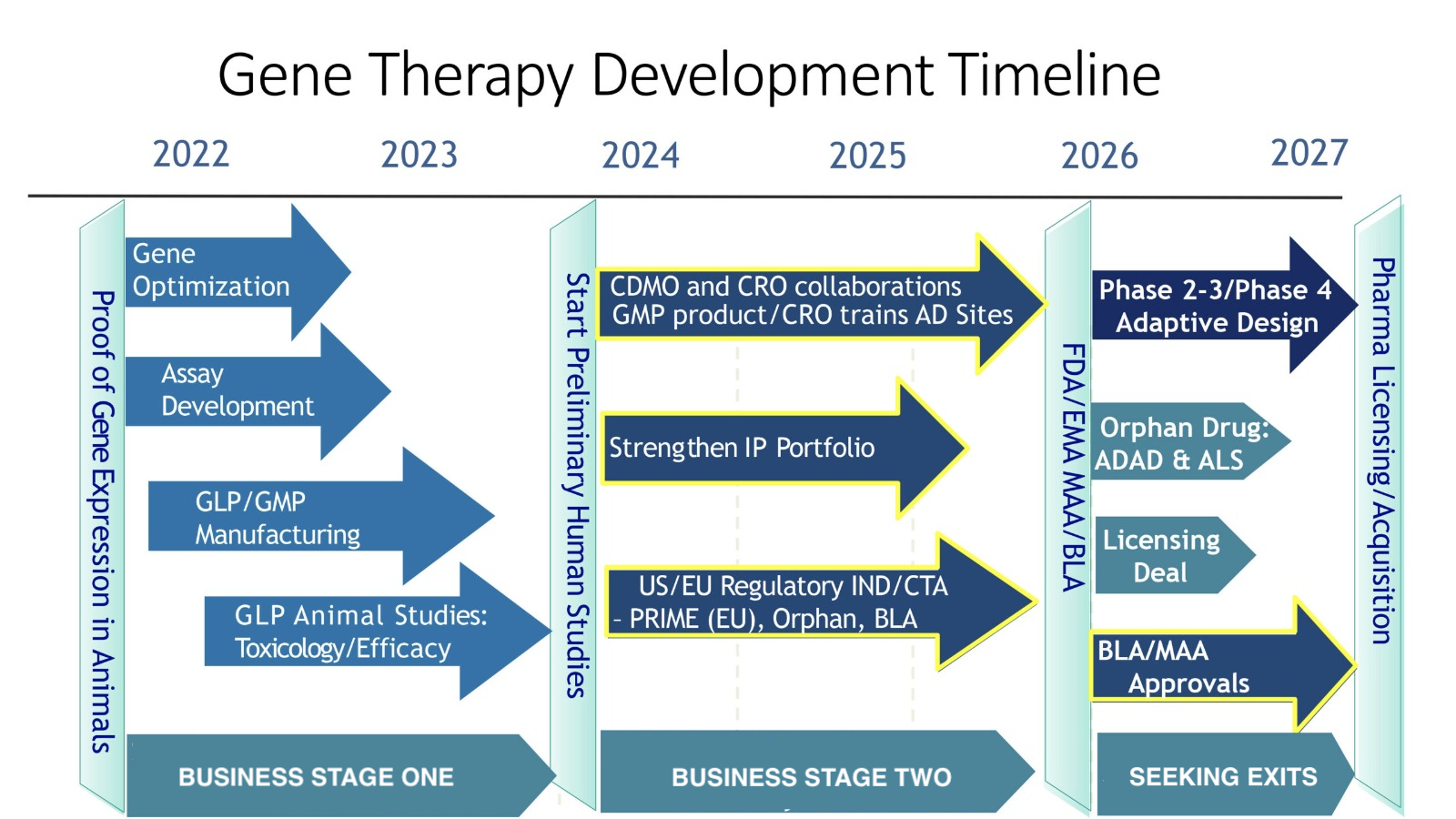