ANEW MEDICAL, INC. was founded to develop and provide disruptive new therapies to alleviate and/or reverse the progression of cancer and neurodegenerative diseases through the use of cell and gene therapy. Our goal is to develop innovative treatments for people with cancer, Alzheimer’s, Parkinson’s disease, and amyotrophic lateral sclerosis (“ALS” or “Lou Gehrig’s Disease”). 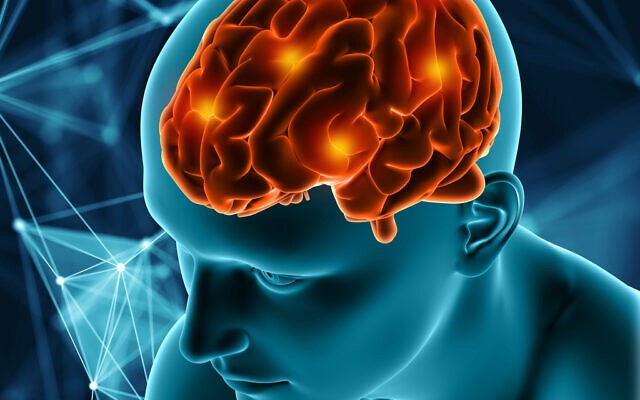 Our scientific approaches are innovative and offer the promise of significant long-lasting therapeutic effects in devastating illnesses such as Alzheimer’s disease and cancer.

Todays biologic medicines, like antibodies and recombinant proteins, are all derived from genetic materials. The DNA (gene) known to produce a therapeutic protein is inserted into a host cell, such as a bacteria called E. coli or mammalian cells called “CHO”. The host cells then replicate and make the therapeutic protein. This is achieved using recombinant DNA technology developed in the late 1970’s and 1980’s. Biologic therapeutics are still made using this core technology.

A new era has arrived, whereby ANEW MEDICAL INC’s platform technology can introduce the genetic material directly into human cells in the body, and the patient then becomes the “factory” for protein production inside their body. This approach is called gene therapy.

α-Klotho was named after the Greek goddess Klotho (or Clotho), the regulator of life and aging. Thus, α-Klotho is referred to as the “anti-aging” gene and protein because there is striking evidence of α-Klotho inhibiting or reversing age-related pathologies. This includes inhibiting or stopping memory loss, cognition, and other manifestations of dementia, as well as affecting neuromuscular diseases, arteriosclerosis, osteoporosis, dermal (skin) aging, sarcopenia (muscle wasting), kidney function, and cancer.

Our licensed novel gene therapy construct expresses a novel truncated protein (s+KL) with all of the activities associated with the full-length, 70 kD soluble α-Klotho protein (s-KL) and many of the properties of 130 kD transmembrane-bound α-Klotho (m-KL). It can be used as a viral-vectored product, as a lipid-complexed DNA construct, or as a recombinant protein therapeutic. Additionally, the novel gene construct can be inserted into cells from a patient, and the patient’s cells (autologous cells) can be infused back into the same patient as a cell therapy.

As serial entrepreneurs, Dr. Joseph Sinkule and Dr. Shalom Hirschman have encountered and worked with many drug development programs during their careers. The current two programs are the foundation technologies for growth of the Company. New products and new platform technologies may be added over time. 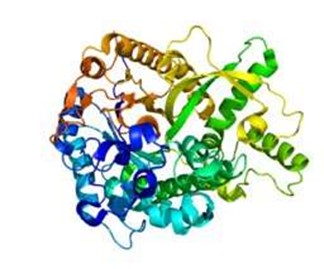 Raise capital to launch the Company in the US and Europe, establish gene/plasmid production lab and begin contract manufacturing of reagents and first product candidates. Year 1.

In the third stage of growth, we acquire our own manufacturing facilities to be in control of our supply chain and make Phase III products for our pivotal studies in cancer and neurodegenerative diseases with a focus on Alzheimer’s and ALS. Evaluation of the products on rare neuromuscular diseases is also warranted. We continue to file patents and build “picket fences” around our intellectual properties and explore new uses of the platform cell and gene delivery system Year 3 and beyond.

The risks and uncertainties referred to above include, but are not limited to, our history of losses and expectations as to future losses, limited operating history, competition, management of growth, development of the market for our therapeutics, market acceptance of our products, compliance with global laws and regulations, risks associated with maintaining a global business and global economic conditions, fluctuations in our operating results, and risks associated with regulatory approvals and compliance.

Anew Medical assumes no obligation for, and does not intend to update, any forward-looking statements.